Aluminum industry performance from January to September in 2021

From January to September, the production of alumina, electrolytic aluminum and aluminum products was 58.84 million tons, 29.15 million tons and 44.78 million tons, respectively up 7.6 percent, 7.2 percent and 10.7 percent year on year, according to the National Bureau of Statistics of the People’s Republic of China, growth averaged 2.9% , 5.1% and 8.8% over the two years.

Second, the inventory of aluminum ingot has declined

According to the statistics of the industry analysis organization, 820,000 tons of aluminum ingots were stored in the society in late September, fluctuating within the normal level, 34% lower than the peak of the year.

Aluminum prices have risen sharply this year, with the average spot price from January to September at 18,491 yuan per ton, up 32.5 per cent year on year and 23,410 yuan on September 13, according to the Non-ferrous metal. The price is the highest in nearly 15 years. 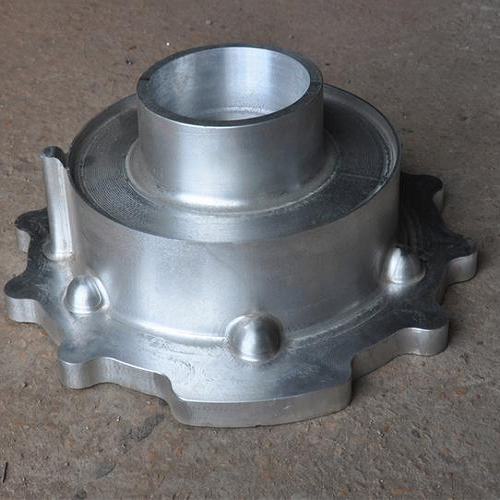 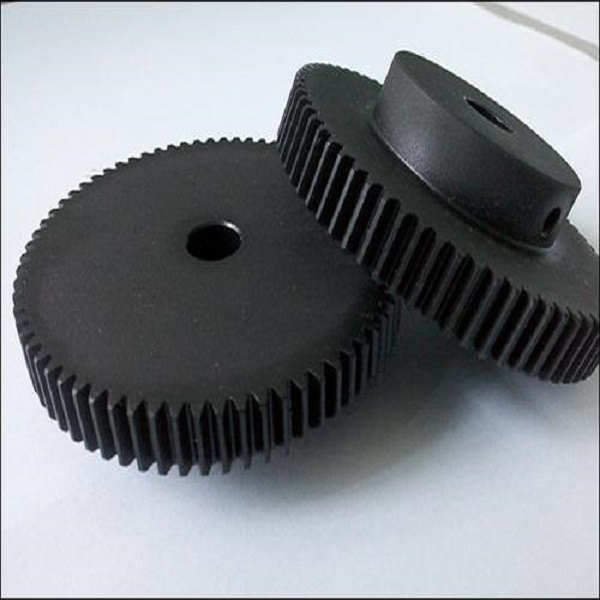 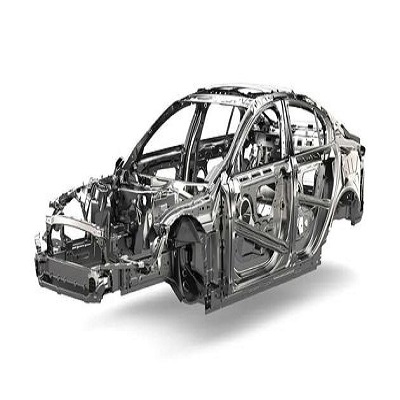