Since July, high-temperature weather has appeared one after another throughout the country, and news of power supply shortage and staggered peak production in various industries has been frequently spread all over the country. On July 14, Henan Province issued the power restriction notice, and the coal produced by coal mines shall not be exported. There are also rumors in Yunnan that the power restriction notice will be issued again after experiencing the low water period at the end of May. Combined with this power rationing, Yunnan and Henan Province are selected for analysis.

The peak shifting power rationing in Henan has little impact on the output of upstream alumina enterprises and electrolytic aluminum enterprises. However, due to the shortage of power supply, many aluminum processing enterprises in Henan Province were forced to reduce production due to power restriction on July 14. 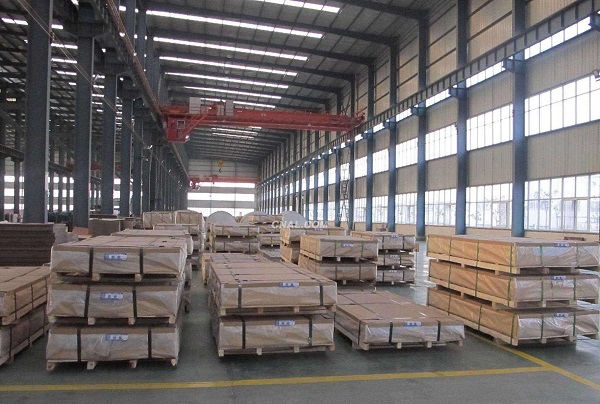 Henan Province is the largest province in China's aluminum processing industry. The design capacity of aluminum platet, strip and foil enterprises in Henan Province is 6.65 million tons, with a total operating capacity of 4.43 million tons, accounting for 39.5% of the total national capacity. Due to the power failure of Henan power grid, the aluminum strip line was completely shut down and overloaded. Aluminum plate, strip and foil enterprises in Henan Province stopped production on a large scale, which probably led to a decline in local electrolytic aluminum consumption.

Yunnan, the plan to return to normal production level in August could not be realized as scheduled

At present, the total capacity of electrolytic aluminum in Yunnan is 3.95 million tons / year, all of which are produced by grid power. After the last round of power rationing requirements were issued, the enterprise responded positively, stopped the tank and reduced the load in parallel. According to the proportion of output decline, the production capacity was reduced by about 900000 tons / year, and the proportion of enterprise production reduction was 25% - 30%.

Since the beginning of this year, Yunnan has repeatedly reported the news of power rationing and production reduction. In May, the power load of aluminum plant has been continuously reduced. In mid July, there was a sudden explosion of insufficient coal supply, and the high temperature led to the shortage of hydropower in the wet season. Some of the previous resumption production capacity of aluminum plant has been reduced again, and the resumption of production capacity and new investment plan have stalled. Originally, after the flood season in July, the enterprise began to resume production gradually, but considering the shortage of power supply, the enterprise resumed production slowly, and the converted capacity recovered about 200000 tons / year. 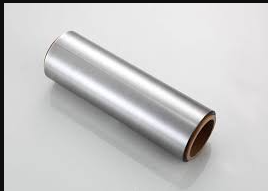 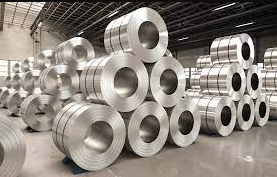 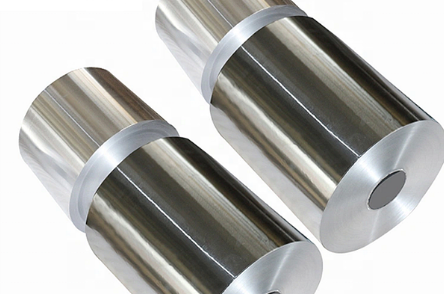