Aluminum - metal as precious as pearls

Aluminum was discovered later than other metals.

In 1808, the British chemist Sir Humphrey David determined the existence of alum and called it aluminum (later changed to Aluminum). In 1825, Danish chemist and physicist Hans Oss began to experiment to extract aluminum. Until 1827, Friedrich Weller reduced the molten anhydrous aluminum chloride with potassium metal to obtain a purer aluminum element. 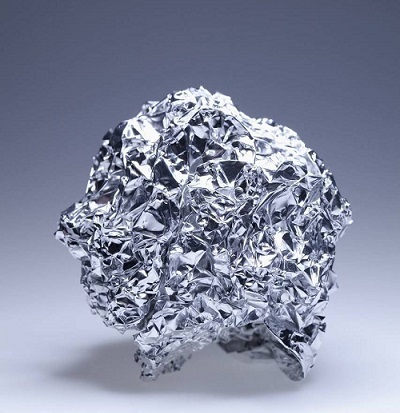 Due to the low output of aluminum at that time, aluminum had a high status.

It is said that at a banquet, the French emperor Napoleon used aluminum knives and forks , while others used silver tableware. At that time, the king of Thailand used aluminum watch chains. At the Paris International Exposition in 1855, a small piece of aluminum was exhibited, which called: "Silver from clay" and placed next to the most precious jewelry. In 1889, the Russian czar awarded Mendeleev an aluminum trophy in recognition of his contribution to compiling periodic tables of chemical elements.

However, in 1886, Mr.Hall in the United States and Mr. Highett in France independently electrolyzed the mixture of molten bauxite and cryolite respectively to produce aluminum metal, build the foundation for the large-scale production of aluminum industry in the future. The status of aluminum has also changed completely, mainly reflected in two aspects: first, it was large-scale-produced and no longer being regarded as previous metal; large-scale production in industrial and domestic applications makes it gradually replace the use of steel, copper and other metals in many fields. 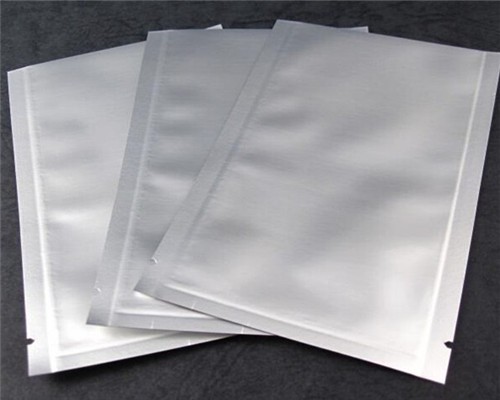 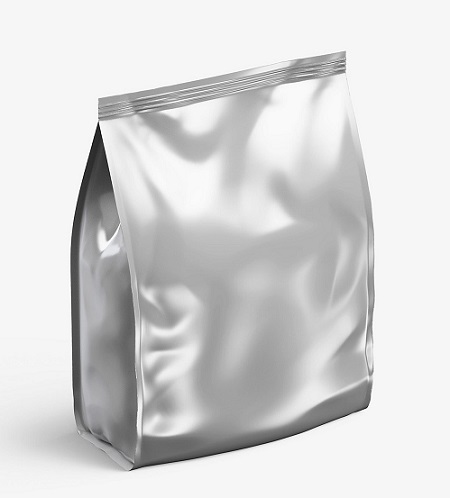 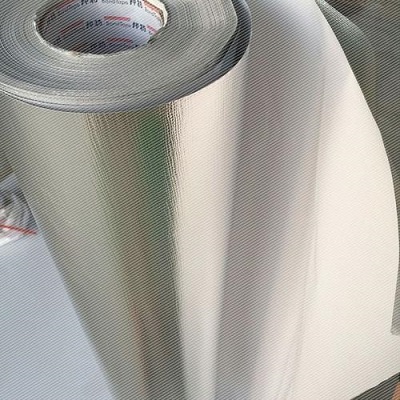