Aluminum price may rise at a high level

On September 15th, aluminum prices have continued to rise since September, with a high increase of more than 10% this month. International aluminum prices have also reached a new high since 2006. Some analysts said that the current high aluminum price is mainly due to the tight supply in the domestic aluminum market and the political turmoil in the main overseas bauxite producing countries, which exacerbated the market's concern about the supply of raw materials. He said: "as the domestic aluminum market is about to usher in the peak demand season, And the spot inventory in the market is low, the aluminum price may remain high."

Insiders of several listed companies in the aluminum industry chain said that the downstream demand is strong, the current orders are stable and are not disturbed by the price rise.

The supply side situation at home and abroad is tense.

In addition, the overseas political turmoil and global supply shortage have also exacerbated the contradiction between market supply and demand.

On September 5th, a military coup took place in Guinea. Guinea is an important source of China's bauxite imports. In 2020, China imported 111.57 million tons of bauxite, of which 52.67 million tons came from Guinea, accounting for 47%. Although the bauxite mining and transportation in the country have not been affected at present, the market worries are rising.

At the North American aluminum conference concluded on September 10th, producers, consumers, traders and shipping companies agreed that the global supply chain problem is unlikely to be alleviated in the short term. Participants expected that it would take five years to solve the problem.

The peak season is approaching, and the demand is stable

Industry analysts believe that the decline of PMI reflects the growth or slowdown of the manufacturing industry, but it will benefit from the supplement brought by new energy and other fields in the future. It is expected that the demand will increase steadily and the gap between aluminum supply and demand is obvious. Meanwhile, the domestic aluminum market is about to usher in the "golden nine silver ten" demand peak season, and the short-term market consumption margin is stronger.

Before the peak demand season, spot aluminum inventories continued to decline. Data show that on September 6th, the social inventory of electrolytic aluminum decreased by 5000 tons to 744000 tons. As of September 10, SHFE aluminum inventory was 228500 tons, a slight decrease of 1.6%. The peak season of downstream demand is coming. Many listed companies said that the rise of aluminum price has little impact on downstream demand. 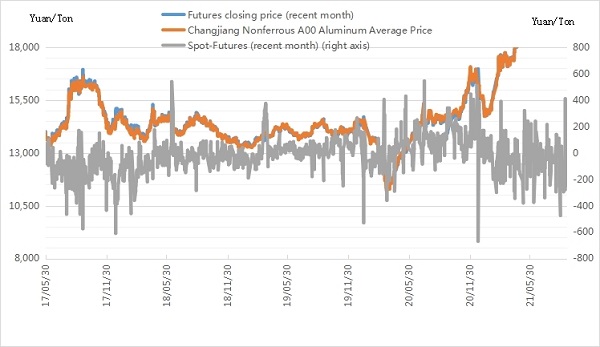 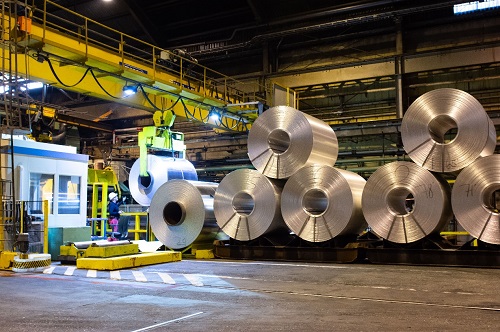