In the first half year of 2020, foreign countries launched a trade barrier survey on Chinese aluminum products, such as aluminum foil, aluminum, household aluminum foil, medical aluminum foil. Since the outbreak of the COVID-19 epidemic, overseas aluminum consumption has declined significantly. Although consumption in construction and automobiles has recovered, it has not reached the high level that before epidemic, and aviation consumption is still weak. We learned from China Trade Relief Information Network that in the first half year of 2021, the following overseas rulings were issued against China aluminum products: 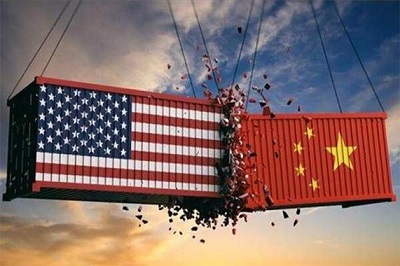 On February 24 , Brazil initially ruled that the dumping margin was 59.17% for Chinese-made aluminum plate products (excluding aluminum-plastic composite panel ), but they do not  recommend a provisional anti-dumping duty on Chinese-related products.

On March 2, the United States ruled that the dumping margin for imports of ordinary aluminum alloy plates from Taiwan, China, was 17.50%.

On March 30, the European Commission imposed an anti-dumping duty on aluminum profiles originating in China at a rate of 21.2% to 32.1%.

On April 12, Egypt imposed a three-year safeguard tax on the import of raw aluminum, including aluminum, aluminum billet and aluminum wire, on April 15, 2021.

On April 12, the European Commission imposed a six-month provisional anti-dumping duty on Chinese-made rolling aluminum products at a rate of 19.3% to 46.7%.

On April 20, 2021, Vietnam made a mid-dumping review of the final rules on aluminum profiles made in China, adjusting the anti-dumping duty rates from 4.39% to 35.58%.

Brazil made its first affirmative final anti-dumping review of aluminum pre-printing photosensitive plates originating in Taiwan, China and China, which imposed a five-year anti-dumping duty at a rate from 2.09 to 2.35 US dollars per kilogram on Chinese producers/exporters. Other manufacturers/exporters in Taiwan, China It's  2.36US dollars per kilogram.

On June 10, the Eurasian Economic Union concluded its anti-dumping ruling on imports of heating aluminum tableware and kitchenware  produced in China, finding that the product involved was dumped, and recommended that an anti-dumping duty of 21.89 % on the products involved, which is valid for five years.

On June 15, the GCC imposed a tax on aluminum alloy products imported from China , at a tax rate of 33% and a five-year period.

On June 18, the European Commission imposed a six-month provisional anti-dumping duty on Chinese-made aluminum conversion foil  products at a rate from 16.0% to 29.1%. At the same day, India imposed an anti-dumping duty of USD 398.45 to USD 976.99/metric tonnes on aluminum foil originating in or imported from China at a thickness less than 80 microns. 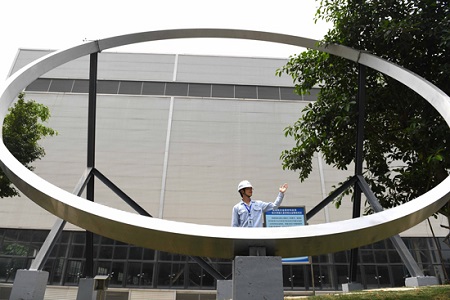