The development of the aluminum industry will improve

“In the first three quarters of this year, my country's aluminum production has generally maintained a steady growth.” Jia Mingxing, vice chairman and secretary-general of the China Nonferrous Metals Industry Association, said at the recent press conference on the operation of the first three quarters of the non-ferrous metal industry. Expansion, the development of the aluminum industry will improve in the long term.

Currently, aluminum prices in the domestic and foreign markets are in a state of "high volatility". At the end of September this year, the closing prices of three-month aluminum on the London Metal Exchange and the Shanghai Futures Exchange were US$2,859/ton and RMB 22,495/ton, respectively, up 44.4% and 47.4% from the closing prices at the end of last year.

Zhao Wuzhuang, deputy director of the Policy Research Office of the China Nonferrous Metals Industry Association, believes that there are three main factors leading to the current increase in aluminum prices in the domestic and foreign markets: one is the global loose monetary policy that promotes the rise of commodity prices including aluminum; the other is oil, natural gas, etc. Rising energy prices and tight electricity supply have caused aluminum production costs to rise, which has boosted aluminum prices; third, the progress of epidemic prevention and control in various regions of the world is uneven, and market supply and demand are misaligned, which drives aluminum prices to rise.

Under the guidance of the national policy of ensuring supply and stabilizing prices, at the end of October, the spot aluminum price in the domestic market has stabilized at around 20,000 yuan/ton, which has fallen from the average price in the third quarter. On November 18, the aluminum price was 18475 yuan/ton.

Zhao Wuzhuang said that in the long-term practice of production and operation, my country's aluminum industry has gradually gained an understanding of the cycle of the bulk commodity market. Although the law of the commodity cycle cannot be changed, different control methods can be used to affect the range of cycle fluctuations and avoid irrationalization. With great ups and downs, we have begun to grasp the pro-cyclical, counter-cyclical, and cross-cyclical adjustment methods at the head of the word "stable". Pro-cyclical adjustment should be tracked and monitored to lay a solid foundation for follow-up work. Counter-cyclical adjustments must be decisive, grasp the crux of the problem, and act decisively. Cross-cycle adjustment requires a strategic vision, emphasizing strategic layout, and ensuring the stable operation of the economy, industry, and enterprises.

The proposal of the "dual carbon" target is a major strategic opportunity for the optimization and upgrading of the structure of the non-ferrous metal industry, including the aluminum industry. In October of this year, the State Council issued the "Carbon Peak Action Plan by 2030", which requires strict implementation of capacity replacement and strict control of new capacity. At present, the annual carbon dioxide emissions of my country's aluminum industry exceed 470 million tons, which is an important area for my country to achieve carbon peaks by 2030 and carbon neutrality by 2060.

"Looking at the global green and low-carbon cycle development trend, the development model of absorbing renewable clean energy such as wind power and injecting green energy into electrolytic aluminum is promising." Zhao Wuzhuang said that some companies have been actively trying. State Power Investment Group Mengdong Energy Group Huomei Hongjun Aluminium & Power Co., Ltd. builds a smart grid and uses wind power for electrolytic aluminum production. It is a smart local grid operated by the wind-fire-aluminum combined operation. It has a large installed capacity and a penetration rate of renewable energy. Higher characteristics. 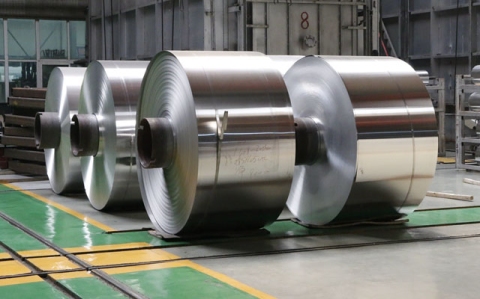 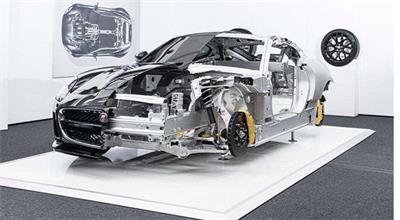 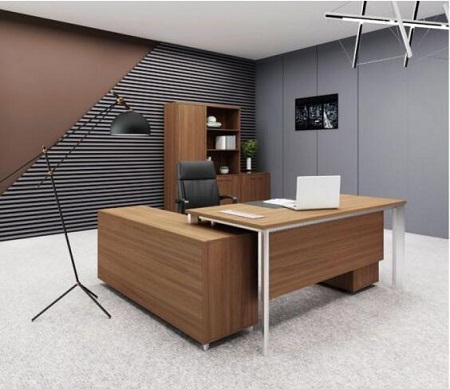